Monday 2nd March saw me getting the Outstanding Achievement award at a star-studded London party in London. I got the news that I was to be awarded this when I was at a terribly low ebb following my father’s death – then my godfather’s three weeks’ later. Then one of my very best friends wasn’t well and I was worried sick about her. The news came at a time when I badly needed a lift and I was delighted to accept.

The day itself was a day of very mixed emotions as in the morning I had my dear friend’s funeral and I was doing a reading. Six lines from John, that was all, and yet I was terrified. I didn’t fluff my lines, I just wanted to get it right and it was a far harder speech than the much longer one I had written to do at night. I had to shed the sadness of the morning like a snake-skin on the train. A hard day – two very important events and I couldn’t miss either, so I had to make it work. My other half bombed me down to Doncaster to get the London train in time for the party and that part of the day ran as smoothly as silk, although my ‘bitch for the night’ my pal Debbie Johnson’s trains were all cancelled and it took her forever getting buses!

It was such a special evening. Anton du Beke was there, being utterly charming because everyone wanted a piece of him. Including me of course. Jenny Eclair was the host and she was just what it said on the tin: warm and funny and no airs and graces. I’ll be honest and say that it was a sensory overload and I felt a bit fragile. I kept thinking about dad, that I couldn’t tell him about it, go and show him the photos afterwards. And having everyone stand up when I took the stage was one of those ‘pinch-me’ moments.

My speech, timed to be seven minutes, felt so much longer (it turned out that it was – sack the clockmaker!) and at one point everyone was so quiet I thought if there was a way to skip to the end I would have rather than walk off to silence and tumbleweed. I have a bit of a bee in my bonnet about how us authors of romance are seen as lesser writers to those in other genres – no reason for that other than ill-placed snobbery and my speech was basically a call to arms to say to my fellow writers, let’s face facts: we are good at what we do and we sell a lot of books and make a lot of money so we deserve our spaces in the media. The reaction to my speech was totally unexpected. I think I just managed to put into words what we all think and whilst I was saying it, we all realised that we all think the same. But it’s here, should you wish to listen. Horrible to watch yourself. I look so middle-aged (note to self: ‘YOU ARE’). The organisers were very keen for me to know that they’d matched me to the walk on music – My Boy Lollipop… by LITTLE MILLIE.  Oh bless!!

Anyway – I’m on Instagram as @themillyjohnson should you wish to see these pics in a higher res.  Life does not fit in a diary. It plays its music reading its own score. It is here and now and we should enjoy it a bit more.

This appeared in the The Guardian as a response. Yep – a little more space in the media is what we need! 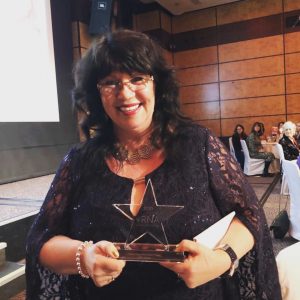 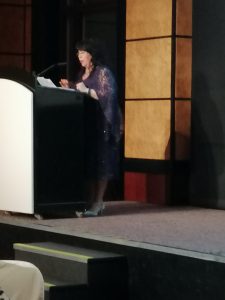 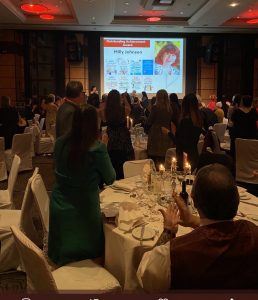 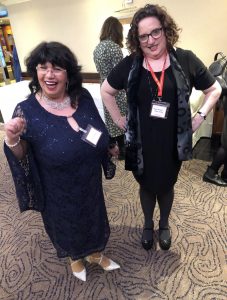 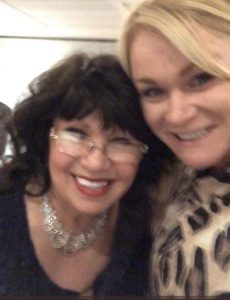 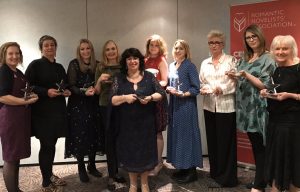 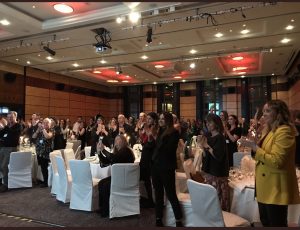 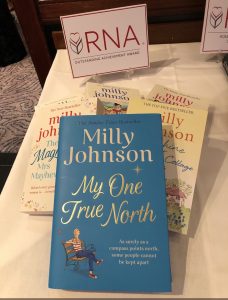